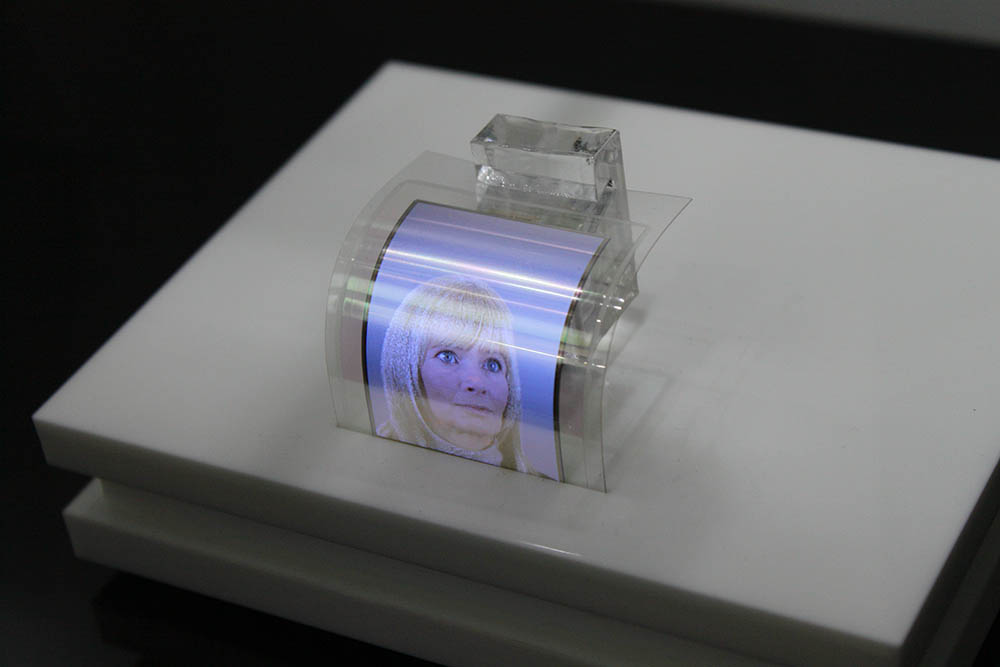 What will the smartphone market look like in 2017? While 2016 left many of us disappointed but hopeful, we look forward to some of the key smartphone research trends that will define the next generation of mobile device technology and what industry leaders are doing behind the scenes to give us a glimpse into the direction they will take us.

OLED (Organic Light Emitting Diodes) is the technology that we've been waiting for. It makes screens brighter, thinner, more efficient all with a better refresh rate and contrast than LCD or Plasma. The materials are highly flexible opening up completely new possibilities for device shape and size in near future. OLED allows for pixel by pixel control for unbelievable contrast just not possible with any other technology.

This technology has been catching on fast over the past year with analysts estimating that the usage in devices will double from around a $16 billion industry in 2016 to exceeding $32 billion as we enter 2018. Forecasts into near future anticipate steady growth and expansion over the next 10 years.

This will be the defining technology for the upcoming year and leading companies like Samsung and LG are putting their investments and their energy behind it. Samsung that uses OLED in its smart phones currently leads the pack. But competitors are quickly adapting and adopting the technology for their upcoming devices and investing. Just last week, the CEO of the Japanese display maker Sharp cryptically confirmed Apple's decision to include OLED in at least some of its next gen devices, while speculation lingers over their continued attempts to try and develop improved LED, which many consider a far inferior display in comparison. 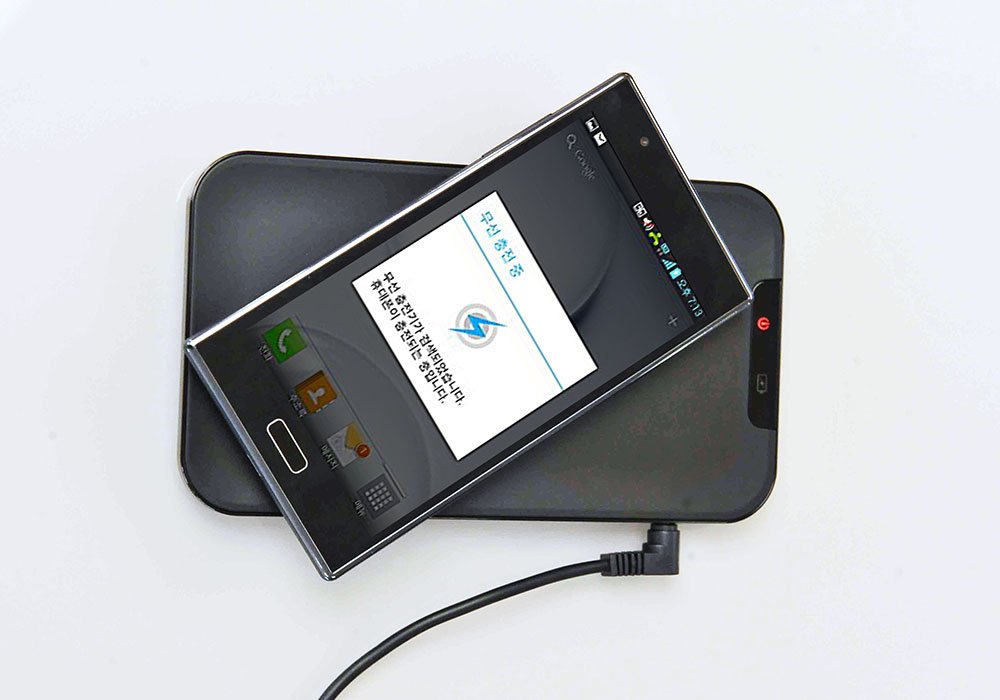 It should come as no surprise that we are continuing down the path of wireless. Only through wireless capabilities can we achieve the future world envisioned by science fiction writers and dreamers for generations. And we are nearly there. In 2017, we can expect continued improvements on this technology.

Currently charging pads or docking stations must be plugged in, and can be left plugged in if you are unconcerned about the vampirism energy drain. You can just dock your phone for several hours. Charging over short distances is becoming a reality thanks to the popular Qi, who’s technologies are being adopted by Samsung, Google and Nokia with other manufacturers working toward it.

The speed of the charge and ability to charge over longer distance, remotely or in public places without direct connections are directions this tech will likely go. In 2017, we will continue to see this technology become faster, more functional and non-obtrusive, better aligning with our busy mobile lifestyles. 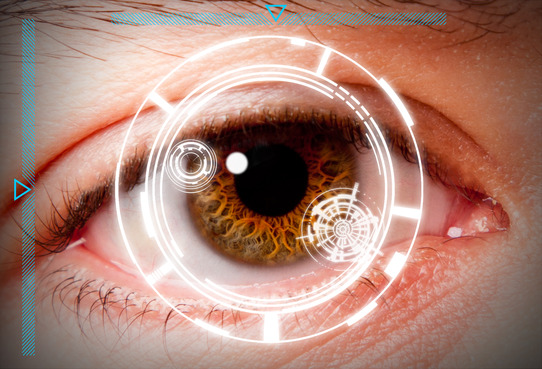 Our phones are an integral part of who we are. In many ways they are the current external extension of our bodies and minds that will likely at one point be reunited with its host. But in the nearer future, 2017, as we continue to pour more of our virtual identity into an external device, we will need very biological ways to avoid data falling into the wrong hands. Biometric security has been in use since the 70's in state-of-the-art facilities and is just now becoming small enough, accurate enough and affordable enough to be integrated into devices that the average user can enjoy.

Using fingerprint, veins of palms, DNA, palm print, iris, retina and even something as strange but unique as the way a person smells, types, walks or talks, biometrics is security. In 2017 biometrics, will nearly completely replace traditional passwords and less accurate attempts at biometrics on the market with things like fingerprints, face recognition (that can't be fooled by a picture) and voice and iris technologies. Each method will face challenges as people out of nefarious or curious motives attempt to bypass security system. Companies are proactively looking for ways to stay ahead of the curve.

In mid-November 2016, Samsung reached an agreement with Precise Biometrics, a leader in fingerprint verifications, which includes a per unit license and certainly foretells Samsung's commitment to innovation and wowing customers with the Samsung Galaxy S8 in 2017 after its 2016 Note7 "burner" fiasco.

2016 could be considered a transitional year for the smartphone. While our favorites put out versions that leave us asking why -- or maybe where did the headphone jack go? And others are getting us kicked off planes as they explode in our pockets, we look forward to the next year and what kind of power it may allow us to hold in the palms of our hands. The prospects for 2017 are very exciting and show the commitment of those leading the industry to continue to innovate and wow us into the future.