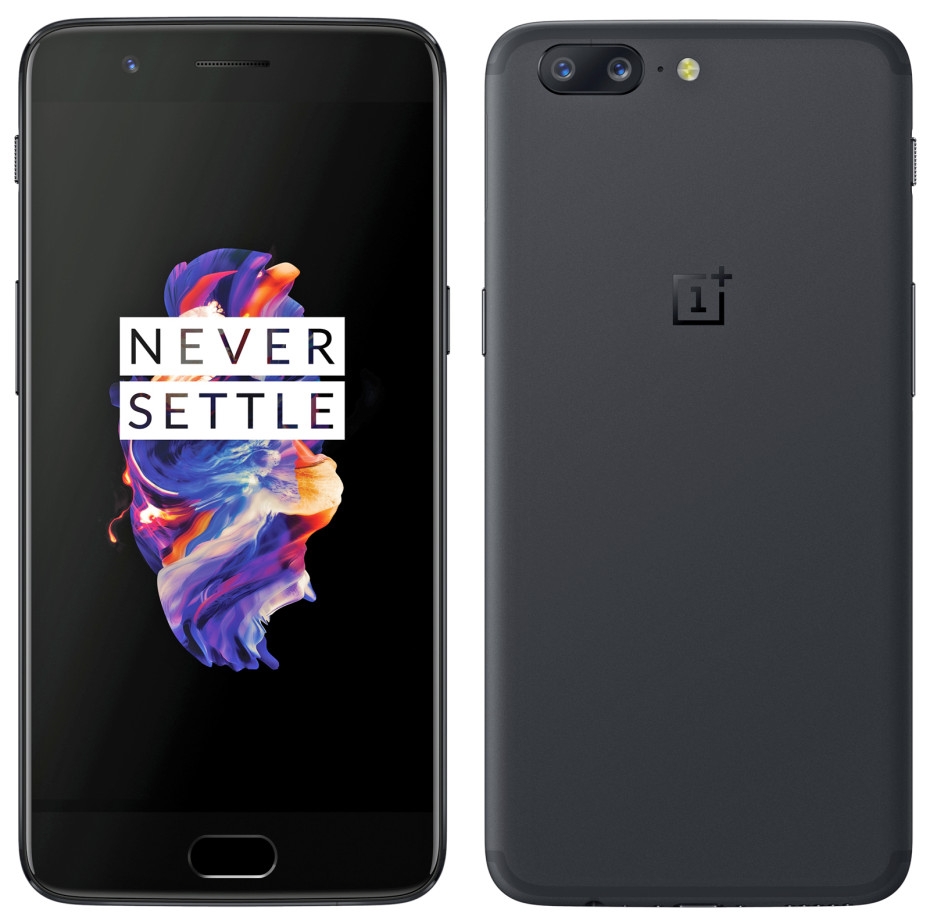 Finally, after a long wait OnePlus has confirmed the date it will officially unveil its much awaited and hyped flagship smartphone, the OnePlus 5. The company has decided to unveil the phone on Tuesday, June 20. Moreover, it will launch the smartphone device on Thursday, June 22nd at an exclusive event in Mumbai, India.

The Chinese smartphone manufacturer announced the dates and event details via Twitter. Fans are also allowed to attend the event which will take place on June 22nd, tickets will be available for purchase on the official OnePlus website from June 12th onwards. Meanwhile, the exclusive event to unveil the smartphone on June 20th will take place online at 9 am Pacific Time.

Below we have gathered all the of latest news regarding the upcoming OnePlus 5 phone. This will give you a glimpse of what the mobile device will offer regarding design, specifications, release date and price.

However, it is important to note that any information mentioned has not been officially confirmed by OnePlus. As of now, the company has not disclosed any information whatsoever and has decided not to share such details. It wants to keep the suspense until the device launches on June 20th.

What’s in a Name?

The reason for this? One explanation is that most of the OnePlus staff is a fan of former NBA player Robert Horry, and he sported the number five on his jersey. Another possible reason, which makes more sense, is that the number four is considered unlucky in China as it is somehow associated with death. Case in point, Vivo, another Chinese manufacturer, also avoided the number four when naming its products. However, OnePlus has denied such reasoning.

It is still unpredictable as to when the company will officially make OnePlus 5 available for sale. According to the latest news posted by OnePlus on its Twitter account it will unveil the smartphone device on June 20th, at an exclusive event. Apart from that, the latest rumors speculating about the release date are pointing toward June 22nd, the day when it will launch the phone at an event in India.

OnePlus’ new flagship device, OnePlus 5 will obviously offer high-end specs to its users. The company seeks to compete with the likes of Apple and Samsung, who are industry leaders with their new products. Like its predecessor, the OnePlus 5 is rumored to have a 5.5-inch AMOLED display with Full HD or QHD resolution. Reports also suggest that the device might be curved on the sides, like the Samsung Galaxy S8 and other edge-to-edge screen phones on the market.

It is widely speculated that the new device will also run on the Snapdragon 835. Pete Lau, the CEO of OnePlus stated, “With the OnePlus 5, our commitment to this philosophy continues. We’re proud to announce the OnePlus 5 will feature the Snapdragon 835 processor, which sets the foundation for smooth, powerful and efficient performance. With graphically-demanding apps, for example, you’ll notice how fast they load and how well they run.”

The OnePlus 5 will have a long-lasting battery (4000 mAh) and will support Dash Charge technology. The flagship device will charge 25% faster when compared to its predecessor.

Unsurprisingly, OnePlus 5 will have a dual rear camera setup. There were rumors initially that the two cameras would be positioned vertically, but some leaked images show they are positioned horizontally. 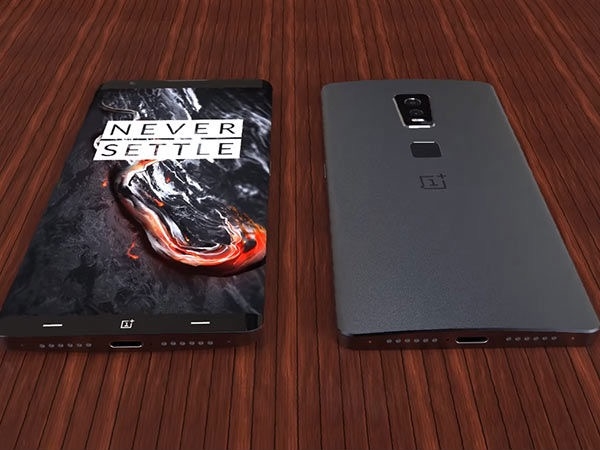 To assist in making the OnePlus 5 a must have, the company joined hands with DxO to enhance the mobile photography experience. DxO is the benchmark for camera and lens image quality. Although, it is still unclear what the company tends to achieve with this partnership. 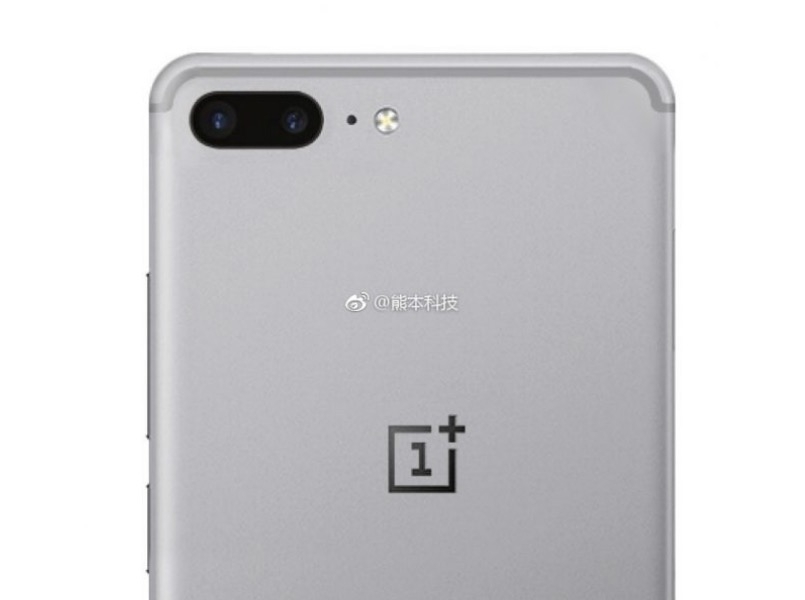 Do we need a Headphone Jack?

One very important feature which remains unanswered is whether the new flagship device will feature a headphone jack. The co-founder of OnePlus, Carl Pei, conducted a poll on Twitter to find out how many people still think it is a valuable part of a smartphone. Almost 88% of the voters thought that the headphone jack should be included… will OnePlus listen?

It is believed that OnePlus 5 will be powered by the latest Android Nougat along with the OxygenOS layer on top of it. It will not change the way Android looks or works, but brings in further customized options and a Shelf.

OnePlus flagship devices in the past have all been simple and elegant. We assume the OnePlus 5 will follow a similar design pattern, possibly having a metal body like the OnePlus 3T. Several reports have also suggested that the company may go with a glass design for its new flagship smartphone. Judging by the leak images, the new design will be like Apple’s iPhone 7. 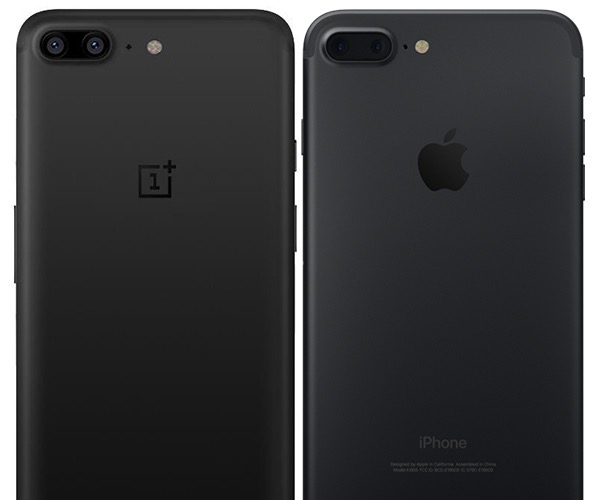 OnePlus devices are a great value for the money. People have readily invested in their smartphones ever since it made a huge mark in the industry with the OnePlus One. The company has followed a similar trend to that of all other smartphone manufacturers increasing prices with each newly released phone model. The OnePlus One was priced at $299, the next model sold for $329, followed by the OnePlus 3 at $399, and last the OnePlus 3T, the most expensive OnePlus phone yet, which currently retails for $439.

It is expected that the OnePlus 5 could exceed $650. However, this is not confirmed. We are fairly certain that the phone will sell for more then $439.