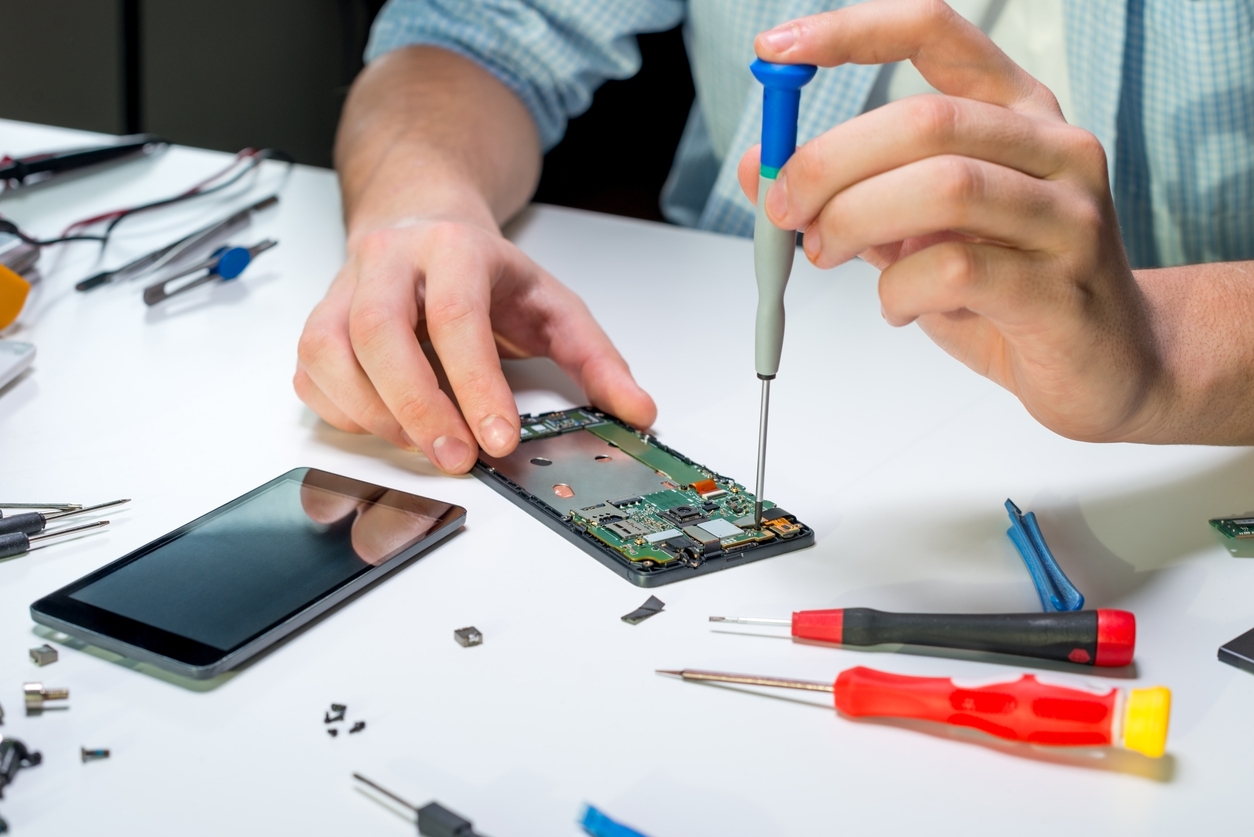 If you're reading this, congratulations. You're essentially living in the future. The greater sum of human knowledge is available at the touch of a button, and you can communicate with people on the other side of the globe about as quickly as it took your ancestors to shout at their neighbors in the nearest tree. With all our advanced technological innovation, however, you must wonder: Why don't manufacturers want us to have the right to repair our smartphones and tablets?

Those tree-dwelling predecessors of yours never had to deal with such problems. In fact, if their stone axes or fire bows broke, they had to repair them if they wanted to survive. About a hundred years ago, however, manufacturers decided to do away with centuries of proven market customs and introduce consumers to a concept called planned obsolescence. Our planet just hasn't been the same since. Here's how planned obsolescence works and why the Fixez.com team is fighting back with easy-to-follow tablet and smartphone repair guides.

What Is Planned Obsolescence?

Obsolescence is a fancy word for a simple concept: It involves the process of becoming obsolete, and in the realm of consumer goods, this can mean being unusable or just out of fashion. It's only natural for old technology to fall behind eventually, but planned obsolescence is an intentional move by manufacturers to limit how long you can use their products.

Why might a smartphone or tablet maker want their products to have shorter useful lives? Although this seems like it would make brands less popular with consumers who crave their money's worth, the idea is to raise demand over time.

In the marketing world, repeat customers are the fabled Holy Grail of profitable spenders. Companies that ensure their products wear out after a certain amount of time create steady, long-term revenue streams.

Why Is Planned Obsolescence Such an Issue?

In addition to robbing people blind, manufacturers that rely on planned obsolescence introduce tons of other problems:

. It's bad for the planet: Only about 12.5 percent of e-waste gets recycled, and although it's only 2 percent of what Americans put in landfills by volume, it accounts for 70 percent of the nation's toxic waste.

. It's wasteful: Each year, up to 50 million metric tons of electronics get tossed regardless whether someone else could reuse them.

. It hurts the economically challenged: E-waste from rich nations gets exported to countries where children, women and men process it without safety protection. Much of this waste ends up contaminating the environments these groups inhabit.

The right to repair isn't a new concept. It's just taken a while for the digital ecosystem to catch up.

Parallels in the Auto Repair Industry 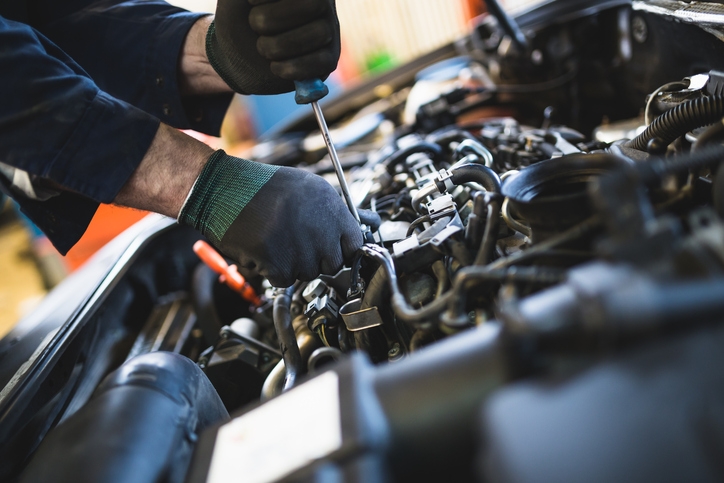 In the early 2000s, automotive repair and parts companies started lobbying for increased access to tools and standards. The problem was that although growing numbers of automakers were using computerized systems to control their vehicles' components, they weren't sharing the diagnostic hardware or data required to fix them. Although franchised dealerships could get their hands-on repair tools, independent garages were being left out, and consumer choice suffered.

It took more than ten years for vehicle manufacturers to admit that they were engaging in what were basically unfair business practices. Although they committed to sharing diagnostic codes and data, Massachusetts is currently the only state with legislation demanding that they do so. In case you were wondering whether tech enthusiasts might have to wait just as long for smartphone and tablet manufacturers to take a similar stance, we're sorry to say that you already have.

For instance, tech giants like Apple have long been notorious for actions like using tamper-proof screws that make it almost impossible for casual consumers to take their devices apart and extend their lives by repairing them. In the U.S., it even took federal legislation to make it legal to unlock your own smartphone.

Given such historical precedents, it seems likely that consumers will have to take matters into their own hands. Fortunately, there's a growing right-to-repair movement among tech users who want to sidestep manufacturers that outright refuse to let repair shops buy replacement parts.

Stop Letting Big Companies Define How You Use Technology

The philosophy behind having the right to perform your own tablet or smartphone repair is simple. You paid your hard-earned money for these products, so you deserve to decide how you use them. If you'd rather not contribute to environmental destruction just so that you can obtain the latest phone or tablet every 20 months, then you shouldn't have to.

In the long run, DIY iPhone repair is essentially the only way to be a smart, responsible consumer. Repairing is more frugal and ecologically friendly. It's also more politically sustainable because it reduces the rate at which humanity consumes limited resources via systems that are known to contribute to political unrest.

Whether you're all about saving the planet or you just want to save money, smartphone repair is a great start. Learn more by checking out the Fixez.com guides library.