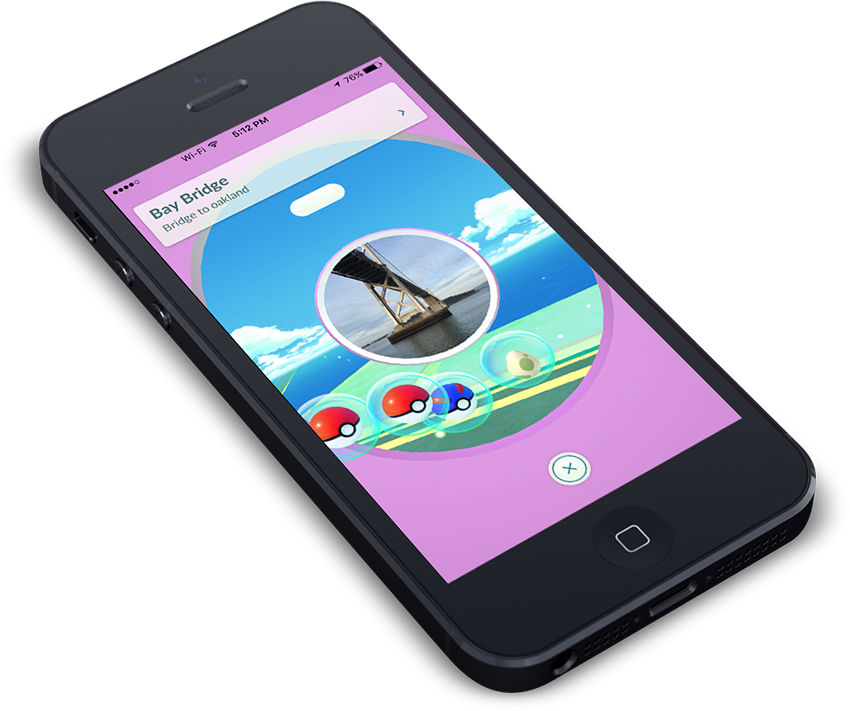 Whether you've been collecting and battling "pocket monsters" for years or have only recently become a Pokemon fan after downloading Nintendo's recent release of Pokemon Go, you may be wondering how you can improve your speed and become more competitive with other users in your area. This app can be a great way to get some exercise and meet new people -- however, while you're pursuing Pokemon on foot, you'll want to take some precautions to ensure your phone remains functional and secure during this process.

Read on to learn more about setting up and using this app without draining your battery or blowing through your data plan, as well as how you can protect your phone if you find yourself compelled to engage in one of the game's most popular hacks.

How can you maximize your phone's efficiency while playing Pokemon Go?

Today's smartphones are designed to process multiple apps at once without compromising speed or performance -- however, the ultra-interactive nature of the Pokemon Go app can put strain on even the newest smartphone if you don't take a few battery- and data-saving steps. This app requires you to simultaneously utilize your phone's camera, GPS, graphics card, and cellular radio, which can sometimes cause lagging performance. You'll want to ensure you've closed out of any other apps prior to launching Pokemon Go, as this can minimize the load on your phone's processor and eliminate the maddening "Loading" circle on your app's home screen.

Once you've decreased the load on your processor, you'll be able to navigate through the app more efficiently. However, doing so can drain your battery over time. One set of users discovered that 30 minutes of Go play used about 15 percent of the battery life of an iPhone 6S, about three times the battery consumption of a 30-minute Facebook session.

Fortunately, the app itself now has a battery saver mode and you can further improve battery consumption by lowering your screen brightness. (If you just can't resist the call of Pokemon Go for less than the 7 or so hours it will take to fully drain your phone's battery without a recharge, you may want to invest in a small power pack or a phone case with backup battery.)

The same test that demonstrated the battery-siphoning powers of this app gave some positive news on data usage, finding that the same 30 minutes of play that decreased your battery life by 15 percent used only around 10 megabytes of data -- surprising, considering the app's potential impact on processing speed and battery life. However, if you're in an area with poor cellular reception, you could find this data use increase as your phone roams to find the nearest signal. You may want to concentrate your game play in areas where you consistently have great reception.

What should you do to keep your phone physically safe during your Pokemon ventures?

While you may not put much thought into your phone's external safety while playing Pokemon Go, a number of players have taken advantage of a hack discovered by some enterprising gamers. By opening the app and then securing your cell phone to a ceiling fan or placing it on a spinning record player, you can hatch Pokemon Eggs without actually walking. Instead, your character within the game will walk in circles and hatch eggs until you remove the phone or your battery goes dead.

Unfortunately, failure to reliably secure the phone to the ceiling fan can send it hurtling into your window, television screen, or set of expensive stemware. If you do decide to take advantage of this loophole to hatch your eggs more quickly, you'll want to give your ceiling fan a good dusting beforehand to ensure that the tape or other adhesive you use sticks well. At the same time, you'll want to avoid using a great deal of tape around your phone's battery area, as this may reduce the air circulation and cause your phone to become problematically hot.