Are mobile devices the key to mainstreaming virtual reality? 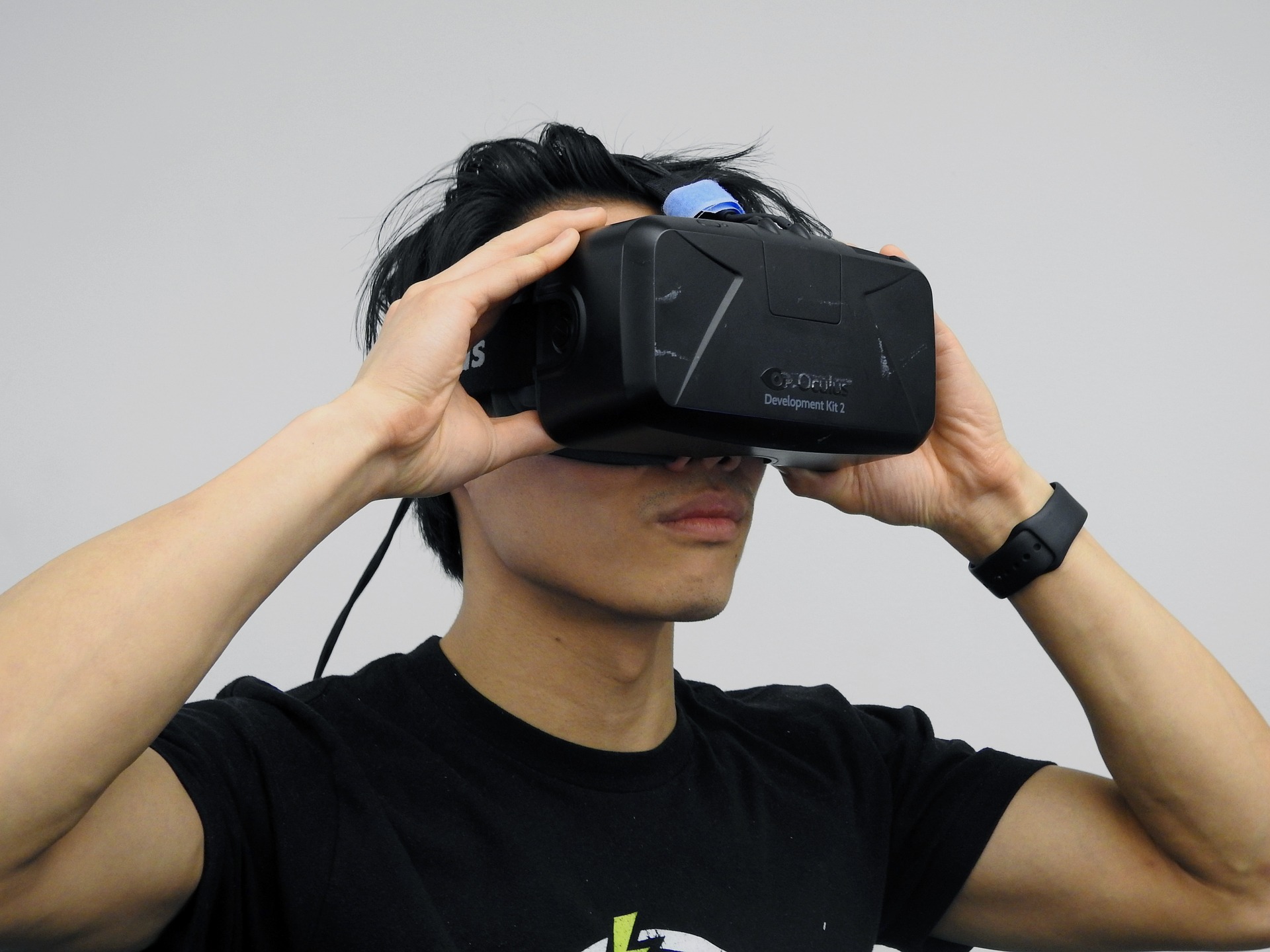 Are mobile devices the key to mainstreaming virtual reality?

Developers at this year's E3 put a major focus on the future of virtual reality gaming, with details for Sony's PlayStation VR and the announcement of Microsoft's Scorpio console making big waves. VR was also a major theme at last year's Mobile World Congress and again this year. Are these signs that the age of VR media is finally here?

Of course, convincing virtual reality is an old concept that has been periodically hyped up over the last three decades. While VR tech has had its fair share of breakthroughs in recent years especially, previous VR platforms have come with hefty price tags that have limited its audience to a small number of niche users. However, thanks to ubiquitous high-powered mobile devices like smartphones and tablets, VR may finally be poised for mainstream popularity.

Right now, the VR market is dominated by distinctly non-mobile headset platforms that must be paired with powerful computers: HTC Vive and the Oculus Rift. Although slightly more affordable VR consoles like Microsoft Scorpio and PlayStation VR will soon be on the market, these will still be fairly expensive and stationary.

However, more and more developers are recognizing the potential for mobile VR: A phone strapped to your face is already able to function as a rudimentary headset. Mobile devices have had most of most of the necessary equipment for bare-bones VR, such as a built-in accelerometer and compass for head tracking — a key component for preventing VR-induced motion sickness — for years. Proponents of mobile VR point out that smartphones and tablets are already powerful enough for VR and are only getting more so every year. 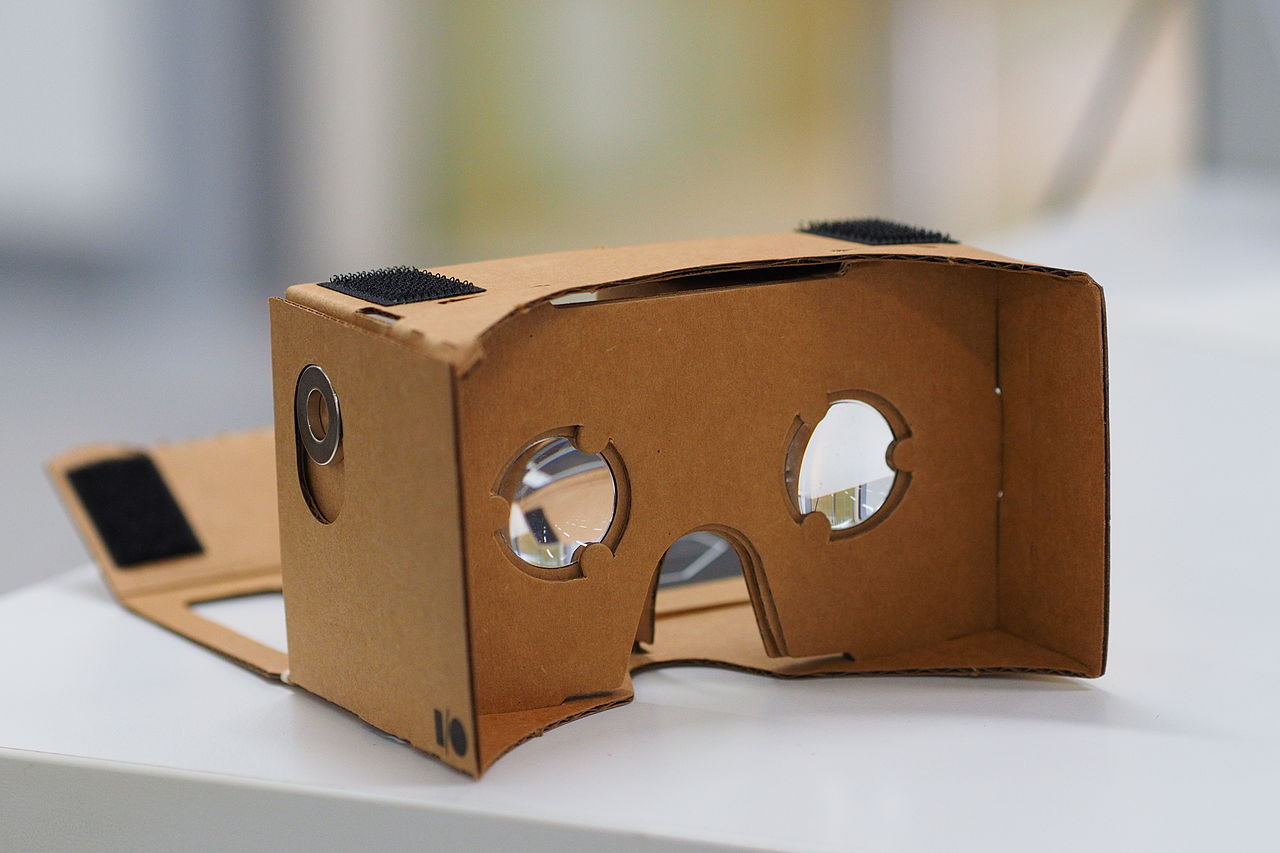 That was the idea behind Google Cardboard, a VR head-mounted display mount released in 2014. Instead of a head-mounted display with its own built-in screen, a compatible smartphone mounted within does the job. Cardboard's successor Daydream was announced this year and will be built into the new Android N operating system. Although Daydream will be resource intensive, it won't be to the scale of platforms requiring high-powered computers like Vive and the Oculus Rift. Smartphones and tablets with compatible hardware are already planned to be designated as "Daydream-ready."

While previous Android operating systems were able to support some VR, they weren't created with VR capabilities in mind. Android N, on the other hand, is being developed to specifically include features necessary for convincing VR. For example, the new OS will have a short photon-to-motion latency VR mode that boosts performance and enhances the feeling of "realness."

But even with a VR platform in every pocket, is that enough for mobile VR to catch on? Steep equipment costs aren't the only reason why gamers have been slow to adopt VR; there just aren't many compatible games on the market right now — and even fewer truly take advantage of the new medium. There isn't much content outside of gaming, either. After all, most images are in just two dimensions. To drive VR-friendly content creation, Samsung and LG recently each unveiled video cameras with 360-degree wraparound capabilities designed with consumers in mind.

For the skeptical who may think of VR as just a gimmick rather than the new frontier in media: Keep in mind that its applications are not just limited to conventional video games. Virtual reality has the potential of creating an entirely new viewing experience just as revolutionary as television was. Its unique properties also make for realistic and effective training simulations. We may also see VR video chatting and business conferences becoming as commonplace as Skype has in recent years.

Mobile VR currently lacks one thing that makes for a truly immersive experience: room movement. While the HTC Vive may not be able to leave the house, its ability to incorporate full-body motion has been truly revolutionary. Mobile VR may not be quite there, yet, but it's important to remember that cheaper, more accessible technology has historically won out when it comes to major revolutions in consumer media. And what can be more accessible than something most of us already have?