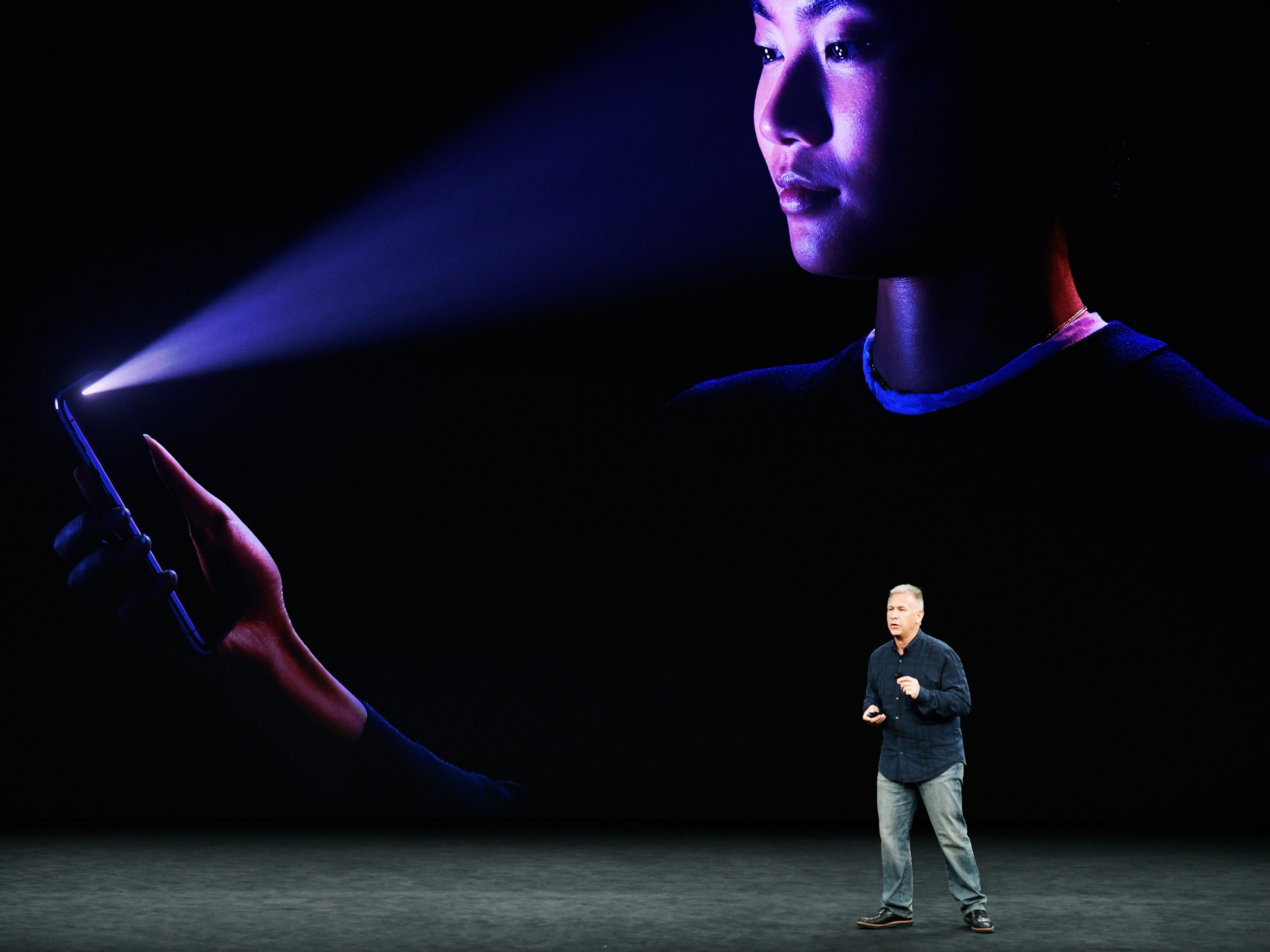 If you're the type of person who gets a warm, fuzzy feeling at the prospect of a new iOS platform, then you're probably looking forward to the near future. The iPhone X premium platform is said to blow the old iPhone 8 and iPhone 8 Plus out of the water with advanced wireless charging, a custom iOS 11.1 version, and Apple's hexacore A11 Bionic system on a chip. The device also eliminates the Apple Home Button, and this touches on why some people are hesitant.

Although it's easy to feel a bit awed at distinct features like the almost bezel-free design and improved dual cameras, not everyone is quite as sure about the new integrated security system, Face ID. This facial recognition unlock tool is likely to become standard in all phones released after 2017.

Since the Apple Home Button, which contained the fingerprint scanner, also looks to be on the way out, users who upgrade don't get a choice of whether they want to use facial recognition or the more familiar Touch ID. Even though the device manufacturer is fully committed, people are still debating whether this is a smart move or a misstep.

What Is Face ID?

This facial recognition system works by creating a locally stored 3-D map of people's faces. By projecting tens of thousands of infrared dots, Apple believes that it can acquire a good enough image of someone's likeness to reduce the chances of identity mismatches to one in one million. Compared to Touch ID's one in 50,000, this seems like progress, but is it?

Unfortunately, some of the biggest potential problems with Apple's quest to deploy facial recognition en masse have nothing to do with the theoretical efficacy of the technology itself. Instead, it might just be a major annoyance similar to the company's elimination of the headphone jack on the iPhone 7. 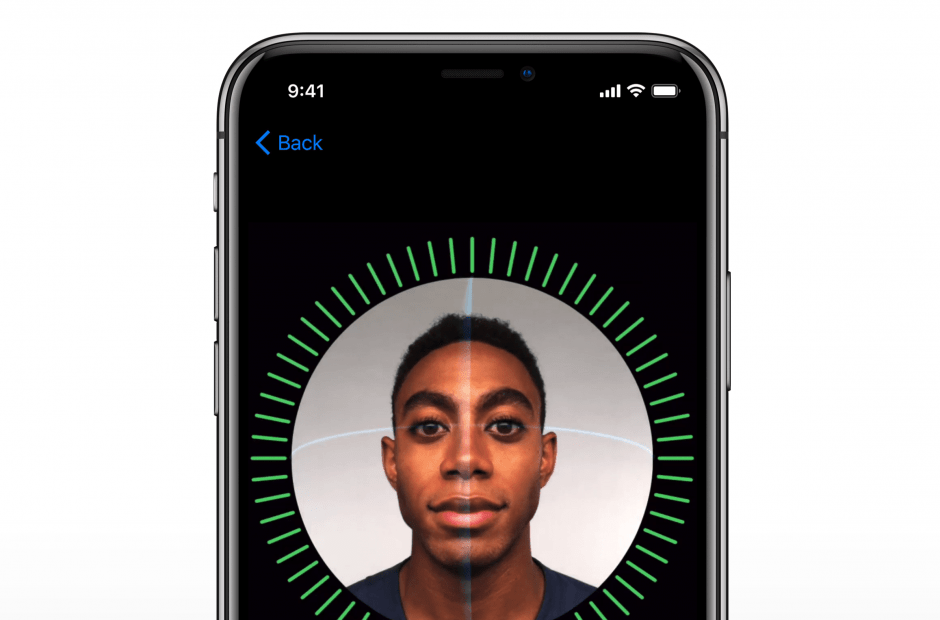 In the system's very first demonstration, an Apple leader couldn't even get the facial recognition to work properly. While some were quick to note that this was because the phone had been rebooted and therefore needed a passcode to unlock, the event didn't bode well for the future. Your life might soon become more complicated than it was when you could just use your fingertips to unlock your device.

Another big problem with facial recognition is that it might be less tolerant than touch alternatives. For instance, if you aren't looking at the device at the right angles, will you be able to unlock it? Tactile sensors work with partial finger imprints and imprints from different digits, but phones may need more precise conditions to acquire face matches reliably.

This switch begs the question of what's going to happen when you try to unlock your device after your allergies flare up or you suffer a particularly rough acne breakout. If you're trying to access your iPhone discretely, forget about it.

Could someone who snatches your phone on the train flash it at you for a second to unlock it before running away? Although you can prevent them from accessing the device by closing your eyes, this doesn't always seem practical. Does transitioning to unproven biometric data offer more chances for new exploits, such as someone surreptitiously using their iPhone X to record your face to break into your phone later?

Although Apple wants to differentiate itself by offering a completely novel kind of smartphone experience, it's doing so at the expense of freedom of choice yet again. While the iPhone 8 and iPhone 8 Plus continue with the tech we're used to, only time will tell what Face ID means for security. Of course, considering the iPhone X's painful $1,000 price tag, it may be a while before we have enough data to make a valid conclusion.