Is This the Google Pixel 2? 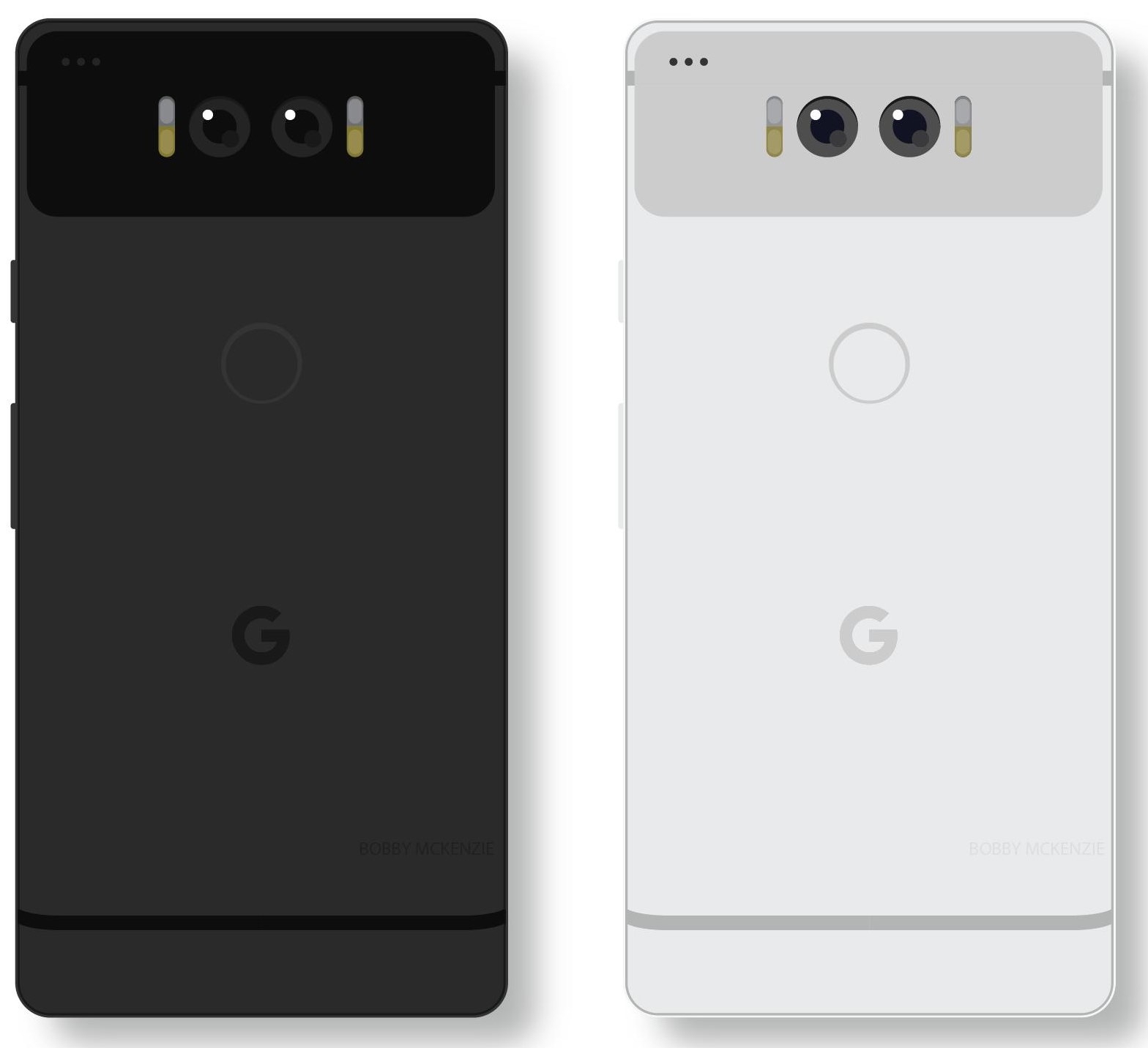 Is This the Google Pixel 2?

The smartphone market has witnessed increased competition over the past few years. This has seen more innovation, with phone manufacturers looking to entice buyers and improve their sales. While the first-generation Google Pixel may not be the most popular, best-selling or most powerful Android phone on the market, it has a lot to offer buyers. This flagship phone is the only Android phone that runs on pure Android software and allows for software updates as soon as they are available. Based on the reviews of the Pixel and the buzz anything “Google” creates, it is understandable that smartphone fanatics are anxious for the Pixel 2. With the release of other devices behind us, this is what buyers expect from the Pixel 2 when it is released over the summer or in the fall.

Since the Google Pixel featured a high-end and distinctive look like the iPhone, one can expect the Pixel 2 to have a more stylish build. It is anticipated that the combination of glass and metal will be more cohesive. Wireless charging and a USB-C port in place of the headphone jack are some of the other expected upgrades to the design.

It is expected that the strategic partnership between Google and LG will deliver a sharper screen for the Pixel 2. While the original Pixel came with a 1080p screen, it did not match those of competing smartphones in the same category. While most fans expect a QHD or 4K screen on the Pixel 2, they do not want a larger display to destroy the battery life. 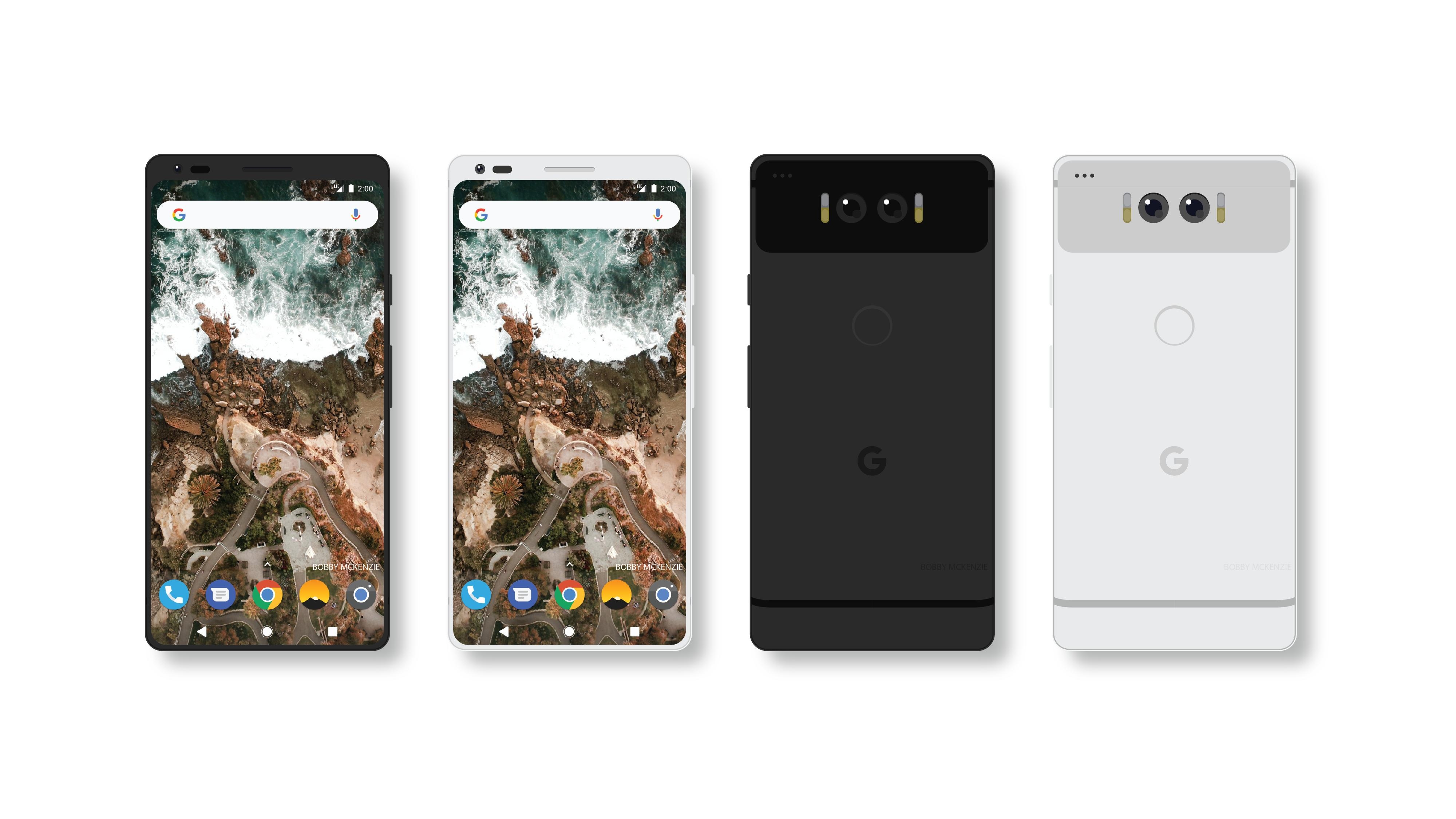 Water resistance is becoming a common feature of flagship phones. Most people expect that the Google Pixel 2 will be fully waterproof with a rating to match the newly released Samsung Galaxy S8 and LG G6.

The Google Pixel 2 is expected to run the Snapdragon 835 SoC or the newer Snapdragon 836. The 4GB RAM that is the norm for most smartphones in the market is also expected for the Pixel 2. The Android smartphone could also feature a smaller 5.6-inch screen and default 32GB storage. However, other models could offer up to 128GB storage size.

Maybe the soon to be released Pixel 2 will run the exclusive Android 8.1. This is an Android version that Google used to introduce impressive features on their phones. It is still premature to establish the specific features that the Android 8.1 will offer in the Pixel 2.

One of the improvements that customers want to see from almost every phone is improved battery life. While this may seem like a common demand, most phone buyers contend that the Pixel really needs to improve in this area to compete with other Android flagship phones.

It has been said that the camera performance of the first-generation Google Pixel rivaled that of the iPhone 7 Plus. Moving forward, Google is looking to put an even better camera in the Google Pixel 2. Sources indicate that rather than having a larger camera, the focus will be on adding extra features via software.

The hope is that Google will slash the prices at which the next Pixel will be available, not only to make it more affordable, but to compete with the recently released OnePlus 5… at this point neither pricing or when the phone will be available is currently known. All Android phone lovers will be waiting eagerly for Google to unveil the Pixel 2. However, it is only after the release that we will know whether the Android smartphone will meet the high customer expectations.