The Extinction of the Phone Bezel 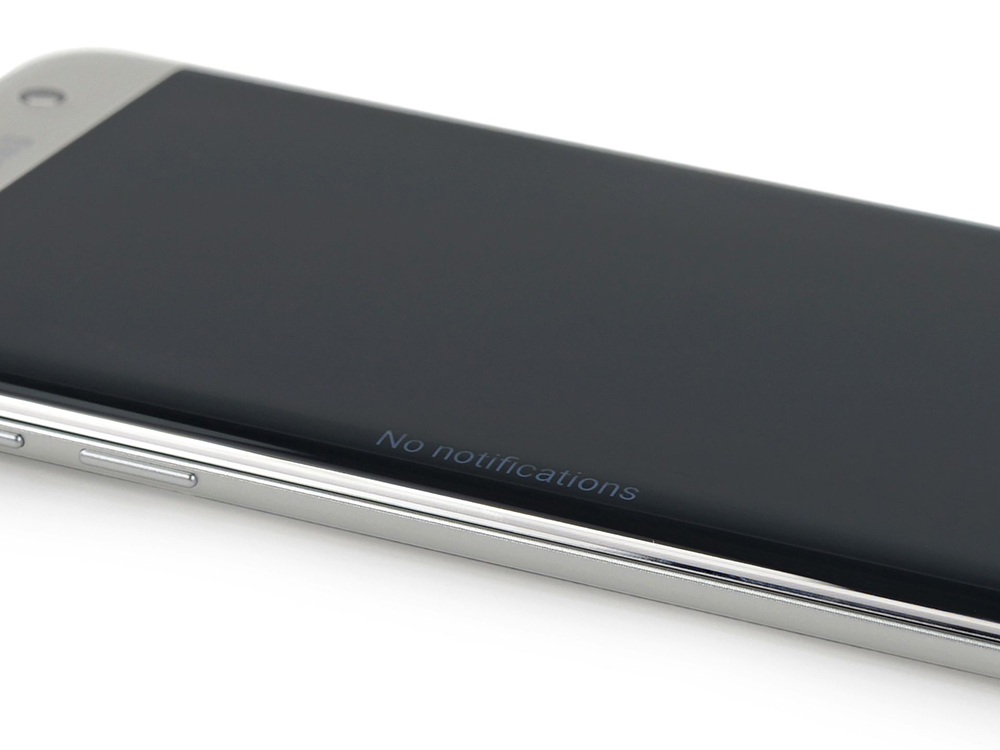 The Extinction of the Phone Bezel

What Is the Bezel?

The bezel—that thing that no one knows what to call, other than the edge of the phone or tablet where the screen ends.  Until this point in phone and tablet development, every device had a bezel of approx. 20% of the front surface area.  And why not?  Most of us didn’t even notice the bezel until someone pointed it out.  Why get rid of the bezel if people aren’t noticing it?  But now you notice it, and you realize it is annoying and wasted space.

The removal and movement of these components isn’t so much about what you can see, but on the inside of the phone, these things take up space that could be used to support a better display.  The bezel is the edge around the outside of a phone or tablet that you can see.  It may be one fourth of an inch, but imagine if all that space, all that bezel, was used as screen space.  Suddenly, by getting rid of a jack and moving a button, the screen gets bigger but the phone remains the same size.

Per the rumors the iPhone 8 will have little to no bezel, a better camera, more RAM, and a bigger screen then the iPhone 7.  They used to call new technology that was ahead of everyone else “cutting edge” technology.  Now they can call a phone without a bezel “no edge” technology.  By eliminating some things, by moving other things, companies can give consumers exactly what they want.

Not only is the screen edge to edge, it is full HD resolution.  So now, if someone complains about a missing audio jack, you can explain to them what they’re also missing; “no edge” technology.

Phones with a Small Bezel

The Galaxy S8 will be, Samsung is hoping, a very distant cousin of the S7.  This smartphone is also rumored to be without a bezel and the home button will be in the glass at the lower section of the screen.  The display area ratio would be 90% so there will be very little to see other than what is on the screen when looking at the phone.

Xiaomi Mi Note 2 is a phone that advertises itself as more powerful than the Galaxy Note7 phablet, and it is at a much lower price.  Of course, there have also been no reports of the Mi Note 2 catching fire in someone’s pocket either, which is an advantage for the user.  This phone has a screen to body ratio of 93%, joining the fight to make the bezel nonexistent.

Are Phones without Bezels More Likely to Break?

Most in the industry have stated that phones with smaller bezels are less likely to break, and at this point in ownership, there is no evidence that is incorrect.  Over the years, the glass that makes up our phones has changed.  Most people can remember when cell phones were covered in scratches before we traded them in.  Now, there are fewer scratches, and in many cases, they look brand new.

There is a tradeoff for having a phone that used to be easily scratched for one that is scratch resistant… it is more brittle.  That means if the device is dropped or falls and lands at the wrong angle, the screen will still possibly break.

Fixez.com offers people with cracked screens on cell phones or tablets the ability to find parts, tools, and step-by-step instructions, to repair their device.  Why live without your phone for a few weeks when you send it in to the manufacturer if you can find the part you need, the tools you need to do the job, and DIY repair video showing you how to fix it.  Don’t let a bezel-less phone scare you off—if something unfortunate happens to that big beautiful screen, it can be fixed with help from Fixez.com.